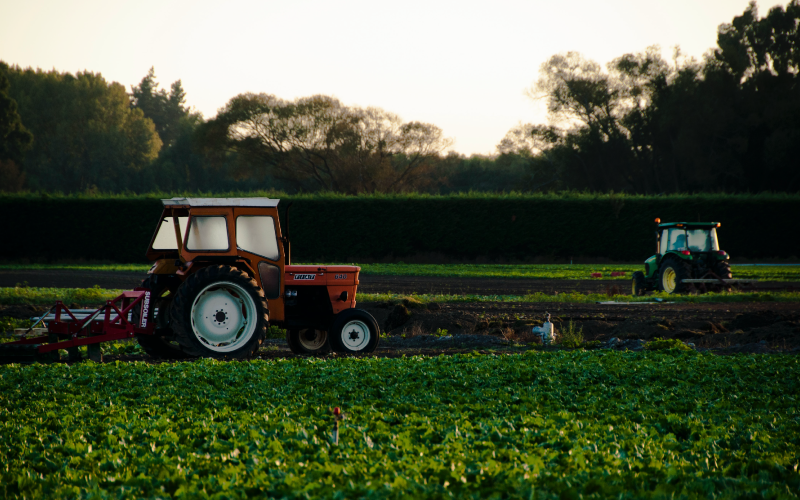 The next decades, technologies will have a fundamental role in the transformation of the agriculture and food sector, yet it will be important not be too timorous with policymaking decisions.

Today, Agriculture and food-related industries and services make possible the employment of over 44 million people in the European Union. This data includes also 20 million workers within the agricultural sector. The European industry, though, is a member of the most contaminating industries club. While questions are asked about how we will increase the production to feed people in thirty years, the urgency should be more focused on finding solutions to develop sustainable agriculture. Policy reform and modern technologies together with consumer awareness are irrefutably answers to change the way food is produced.

Facing the need to double the production by 2050

“World food production needs to double by 2050 to cater for population growth and evolving food habits”. This European Commission statement seems irrevocable, there is an urgent situation in finding solutions to feed the whole planet and its potential 9 billion people in the close future. So, what would agriculture in 2050 look like? Will worms and insects being our first source of food? Will the climate changes definitively put an end to the European fertile lands? Do we really want mega-farms all around the world? How do we assure the sustainability of agriculture with this goal?

The director of the Institute on the Environment at the University of Minnesota, Jonathan Foley, proposes a five steps plan to try to put an end to the food dilemma. First by freezing Agriculture’s Footprint: the scientific argues that agriculture expansion is not a sustainable solution since where deforestation happened for farmland to be built, the contribution to the world’s food security is not guaranteed. The next two steps are related to each other because both involve the use of innovative technologies. In the case of step two which corresponds to growing more with the resources we already have; the attention should be placed on the less productive yields where farm practices could be improved with specific techniques.

The advanced technologies allow also to reduce the waste of water (step 3) by tracking exactly the best moment to apply fertilizer. Organic farming is another solution to take into consideration. Farmers have a lot to do but so do consumers: “Today only 55 percent of the world’s crop calories feed people directly; the rest are fed to livestock (about 36 percent) or turned into biofuels and industrial products (roughly 9 percent)”. Therefore, the fourth step invites people to shift diets which involve, among others, reducing the consumption of meat. The last step concerns the need of reducing waste: in poor countries, unreliable storage and transportation are one of the key issues meanwhile in the developed countries waste-reducing measures have to be taken by supermarkets and restaurants to avoid losing food.

Other researchers do not entirely approve the trend to double the production. In a study published in the scientific publication BioScience, in 2017, the authors explain that there are no needs to double the production but instead to follow increasing at historical rates: “Food production will still need to keep growing to meet our updated goal of a 25 percent to 70 percent increase, but at an annual rate that is closer to the historical average” (The conversation, 2017). The publication also warns about the monumental task that will be to meet the production and environmental goals together: “For instance, worldwide greenhouse gas emissions from agriculture are crawling steadily upward. Scientists have called for reducing these emissions by at least 80 percent by 2050 to avoid temperature increases greater than 2 degrees Celsius.” Agriculture accounts for around 10% of EU emissions.

In March 2021, the Commission presented an Action Plan for the development of organic production with the main objective of reaching 25% of agricultural land under organic farming by 2030: “Presently, about 8.5% of EU’s agricultural area is farmed organically, and the trends show that with the present growth rate, the EU will reach 15-18% by 2030”, said the EU. Nevertheless, voices have been raised to awareness the transformation that the agriculture sector must make to avoid climate catastrophe to happen: a group of investors has called the European Commission to be more ambitious with the agriculture reform to achieve the European goals of zero greenhouse gas emission by 2050.

Robotization and digitalization, a potential future

“Digital technologies have the potential to revolutionise agriculture by helping farmers work more precisely, efficiently and sustainably” (EU, 2019). Big data, internet of things, cloud computing, machine learning, etc, nowadays there are many technologies that can participate in the transformation of the sector by giving in real time information that can benefit to the economy and the production of food: “there are currently many decisions support tools and application available that help farmers to reduce input costs, improve yields and increase profitability” (Kosior, 2018)

Automato Robotics and Faromatics, two projects that were been sponsored by Horizon 2020 project, RobotUnion have developed robots to improve the way agriculture is handled. In the case of Automato Robotics, a robot has been designed that works in soil, greenhouses, or high tunnels to detect ripe tomatoes and harvests them. The Spanish company, Faromatics have creating a disruptive robot that balances animal welfare with farm productivity by monitoring chickens using sensors and artificial intelligence.

The agriculture and food industry can have an interesting development in the next decades. The focus, though, must be engaged to continuously find solutions to reduce or eliminate the contamination of soils and the waste. Technologies are essential to contribute to this urgency and to help reaching European common goals to transform the agriculture and food sector into a sustainable industry. 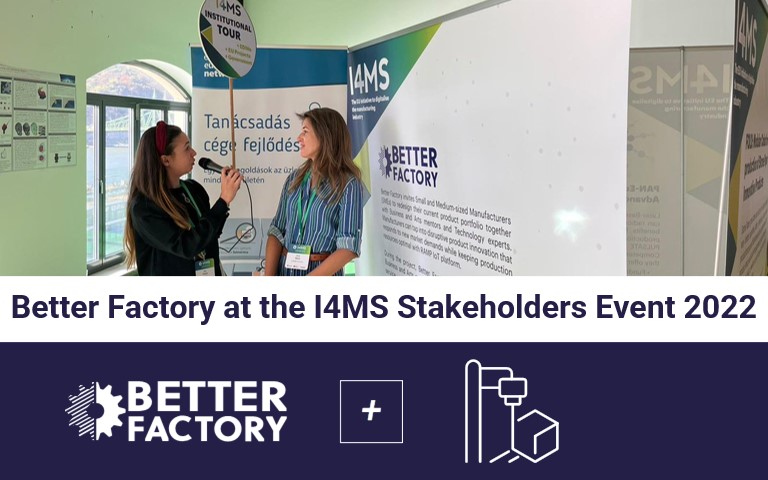 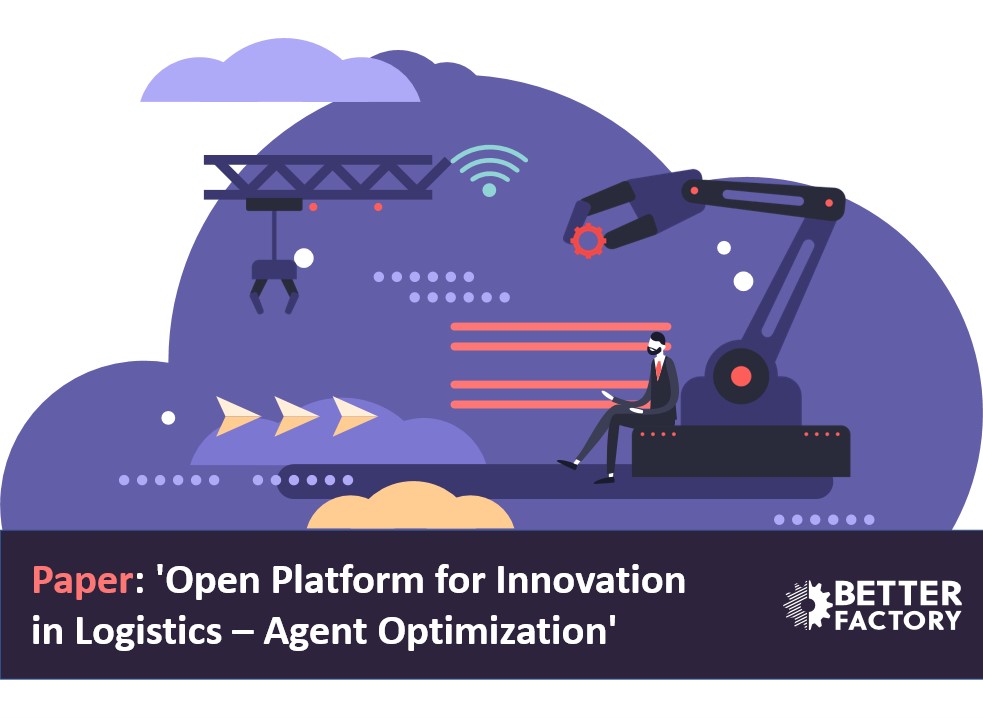 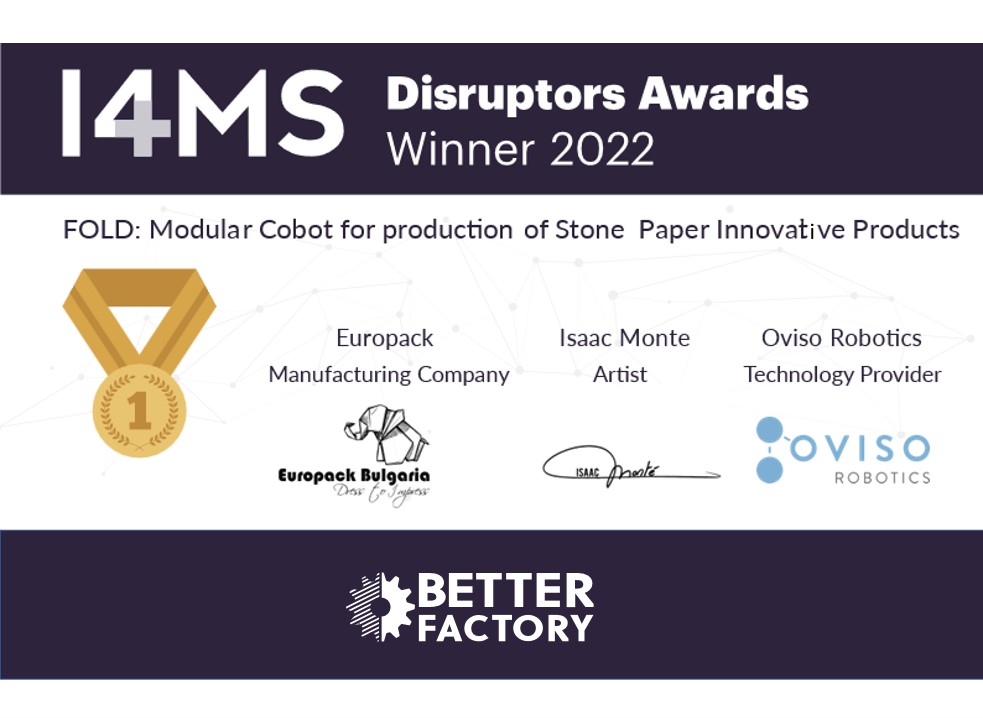