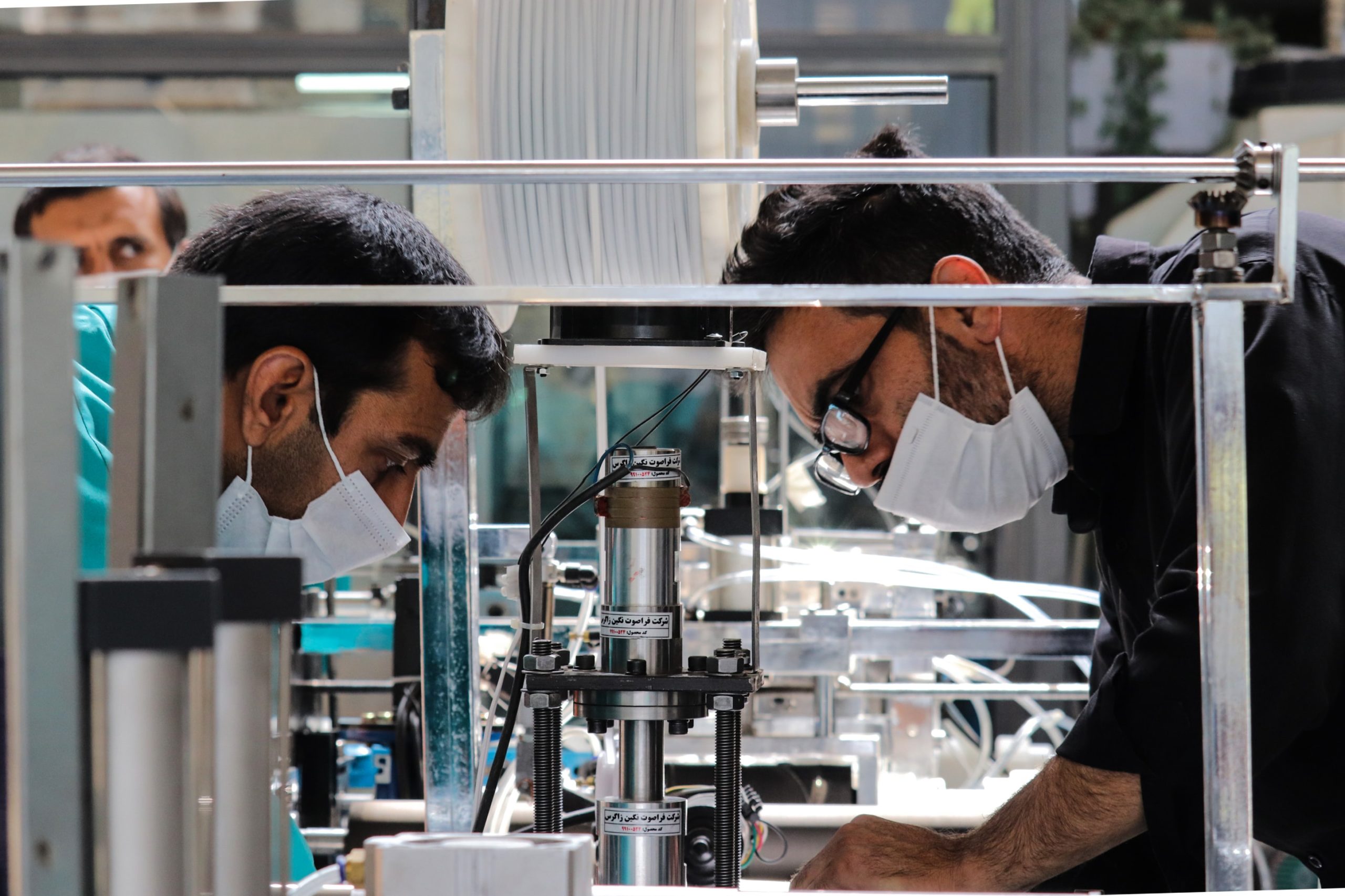 This deliverable is part of Task 6.3. Better Factory visual identity, whose main objective is focused on further developing the RAMP Branding, and Better Factory as an associated project.

The creation of a visual identity guideline will allow the initiative to assert itself allowing it not only to be
recognized but remembered. The visual elements created are an integral part of the project’s identity and allows it to differentiate itself from other initiatives. 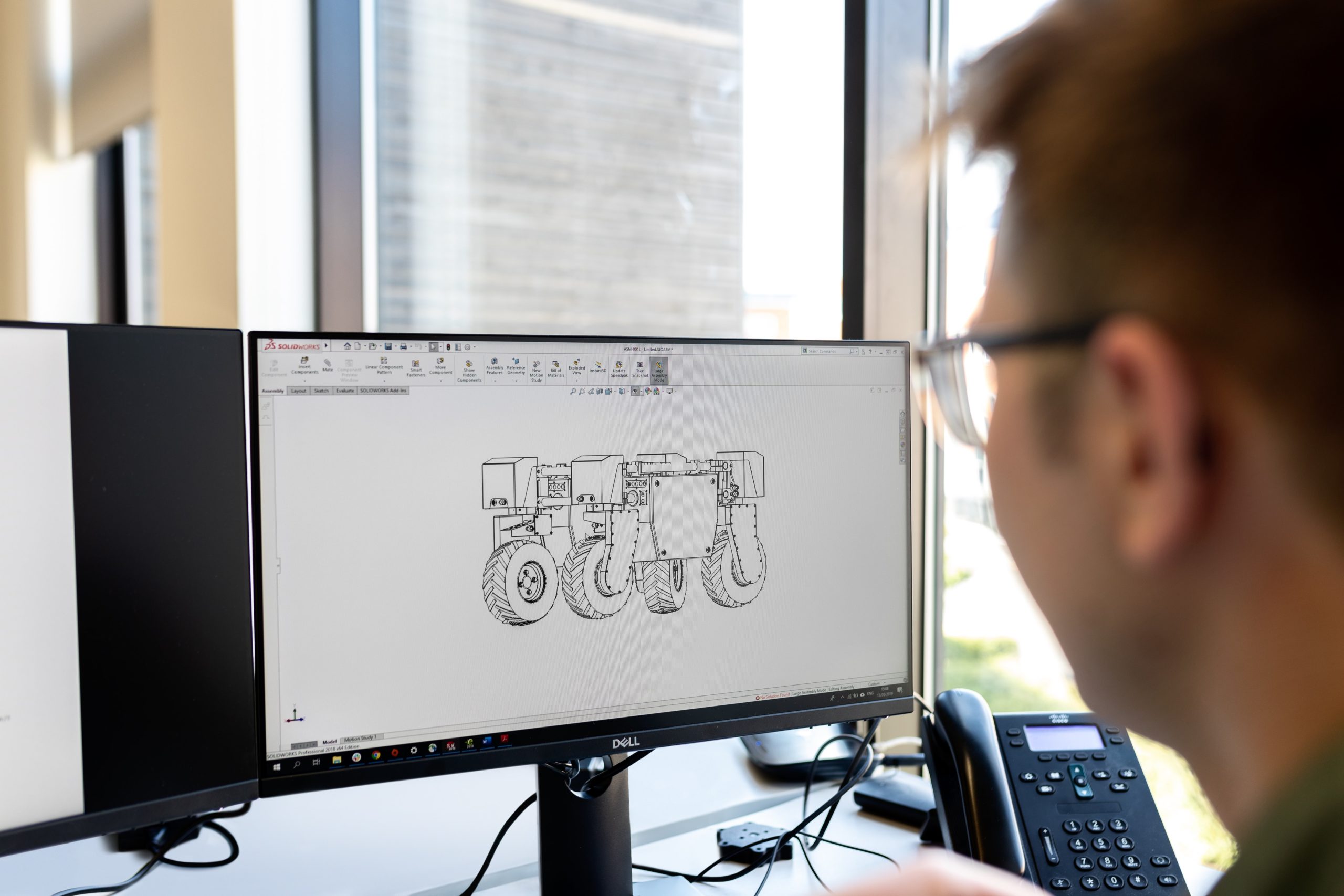 This deliverable is a continuously updated document that will include all the documents needed for the 1st Open Call for applicants. The first version of this deliverable contains the Package of Documents, to select Manufacturing SMEs/Mid-Caps (via the Expression of Interest), and validate Artists and Technology Suppliers. The documents include […] 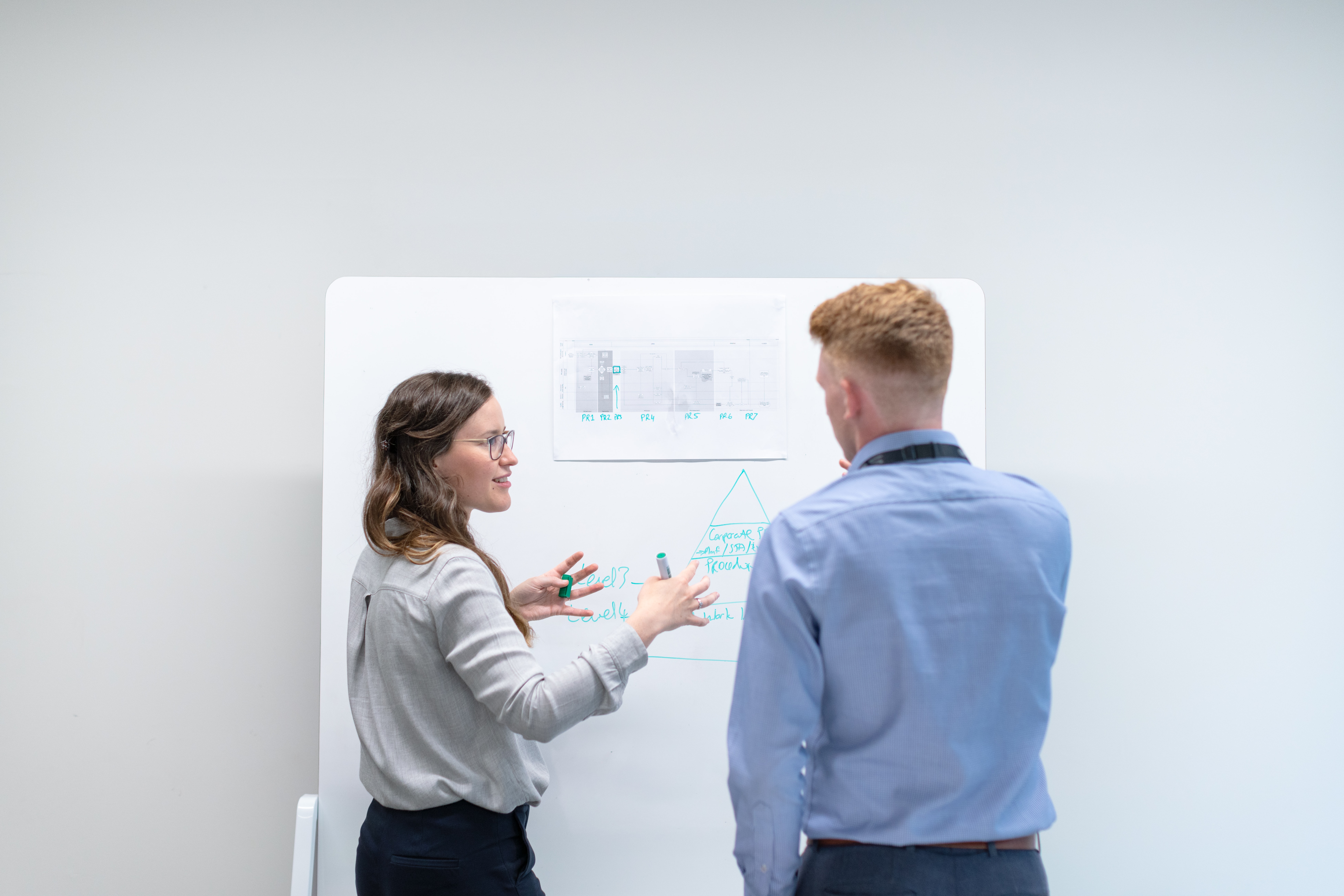 This deliverable reports on RAMP (Robotics and Automation Marketplace), an online platform that aims to accelerate production through the use of robotics, and the data that is collected, mainly concerning information of the companies that sign up there. The way that sensitive, and especially personal, data is respected and protected […] 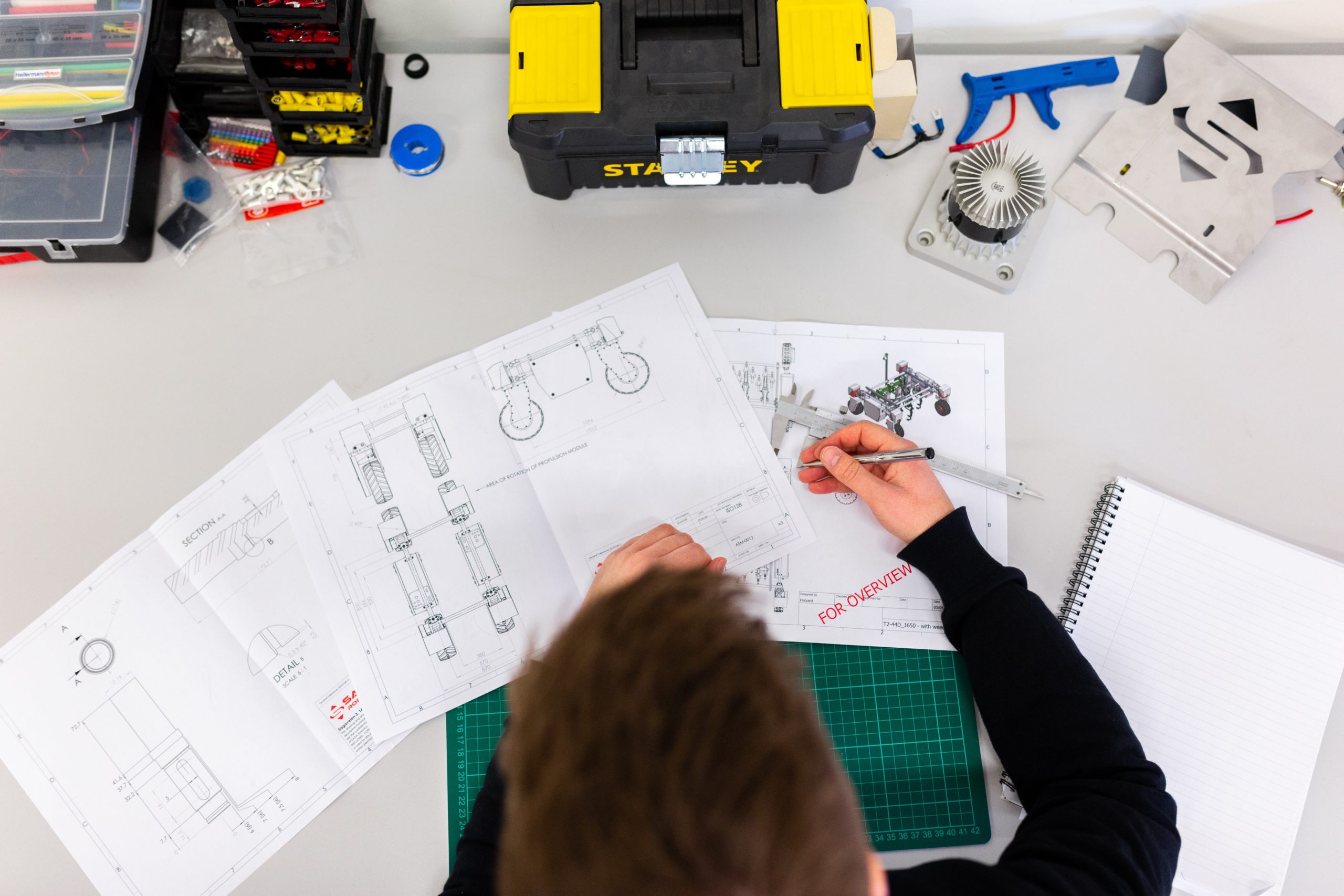 This deliverable reports on Better Factory’s Dissemination and Communication Plan, as defined in Task 6.3.(Marketing of project results) of Work Package 6 (Dissemination and Marketing), providing an update onactivities since the previous reporting period, including updates to the strategy. In particular, notable activities have included the promotion of the 1st […]